Our Fellowship was originally founded in 1977 as a Mennonite congregation under the helm of Pastor Bob Miller.

Our original church was first founded as a Mennonite congregation, The Liberty House of the Lord, under the leadership of Pastor Bob Miller in 1977. Through his leadership the church thrived for many years until health issues forced Pastor Bob to step down as pastor in the late 1990’s. 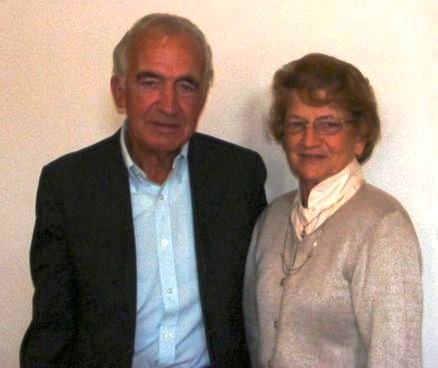 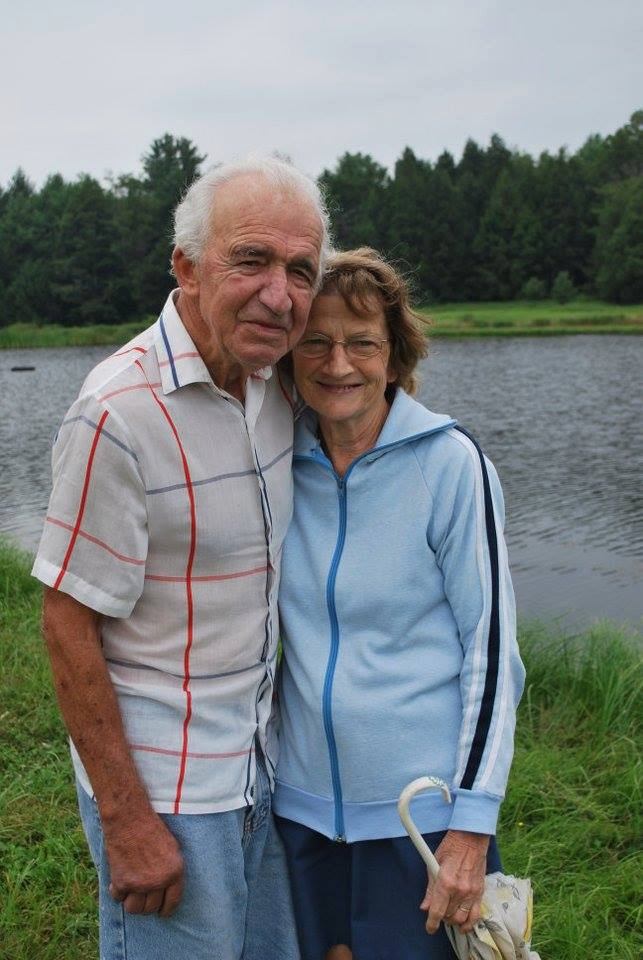 Unfortunately, after Pastor Bob’s departure The Liberty House of the Lord experienced a decline until there were only about 12 people in 2001.  It was at this time that the church leadership approached the Assemblies of God to see if there was anything they could do to help revitalize the church.  After much prayer and discussion, in the fall of 2001 The Liberty House of the Lord became an Assemblies of God affiliated congregation.

Harvest Family Fellowship is an Assemblies of God church that officially came into existence in January of 2002.

In January of 2002 Pastor Harry Colegrove came to the church.  Having experience in both college and youth ministry,  Harry brought a new vision to our church. 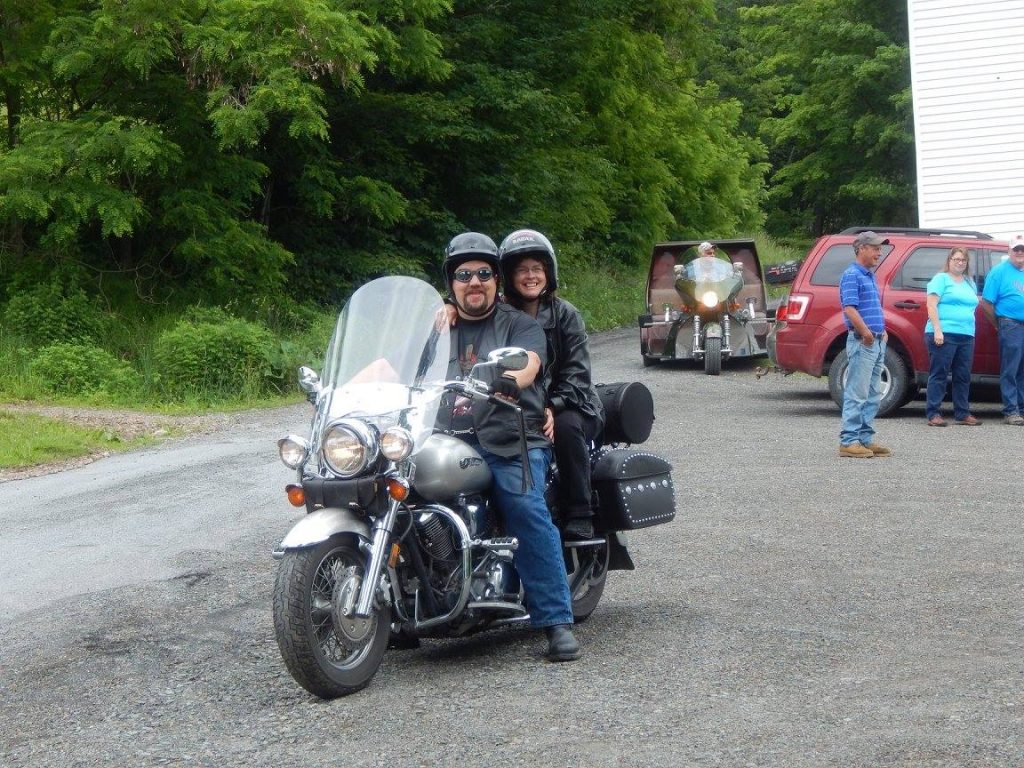 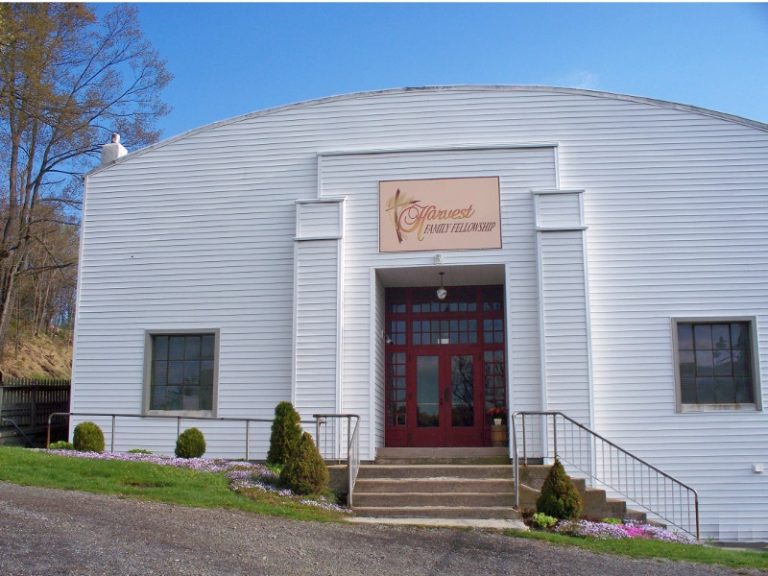 After much prayer, it was decided that a fresh start was needed, and The Liberty House of the Lord re-opened as Harvest Family Fellowship.  We have since grown from the original 12 people to an average Sunday morning attendance of approximately 70 people.

Where We Are Going

Our goals involve much more than becoming a large church!

To Love the Unlovely

We as a body of believers desire to more effectively love and reach out to those many churches would sadly ignore. Jesus followed this principle. So must we. 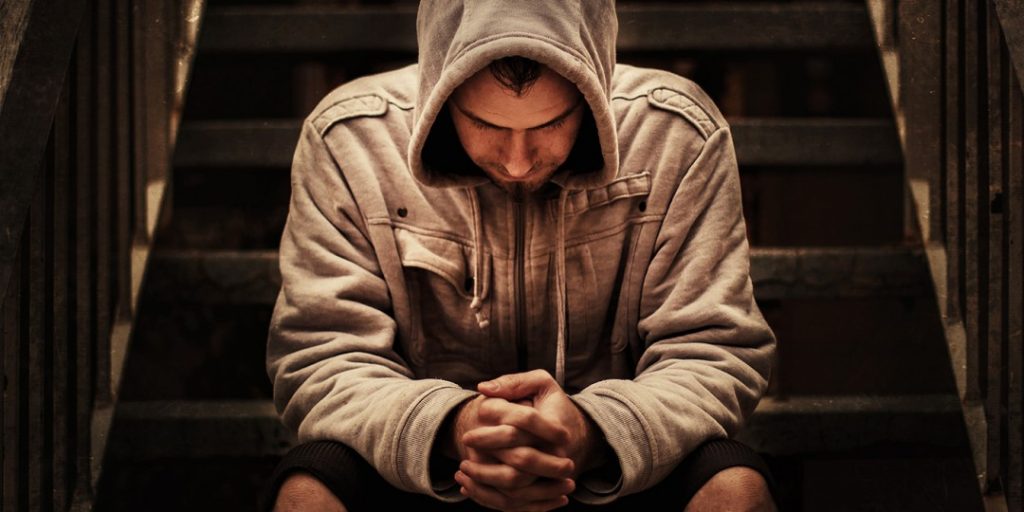 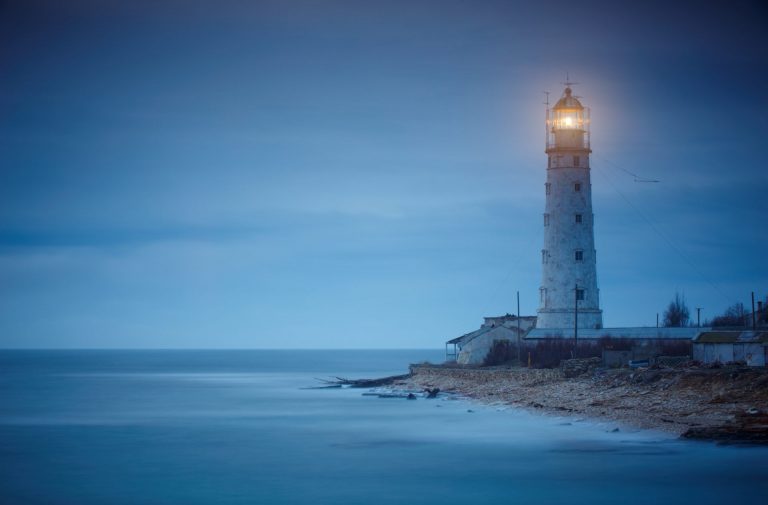 A Place of Safety

Pastor Harry said that “the church should be the safest place for people to be themselves where masks are not required.” Our goal is to create an atmosphere where we can be honest. Only at that point will we see real growth.

To Meet the Practical Needs

We hope to more effectively  meet the practical needs of our community.  We may not be able to do meet all of our community’s needs, but we must as a church do everything we can to meet those needs as God leads. 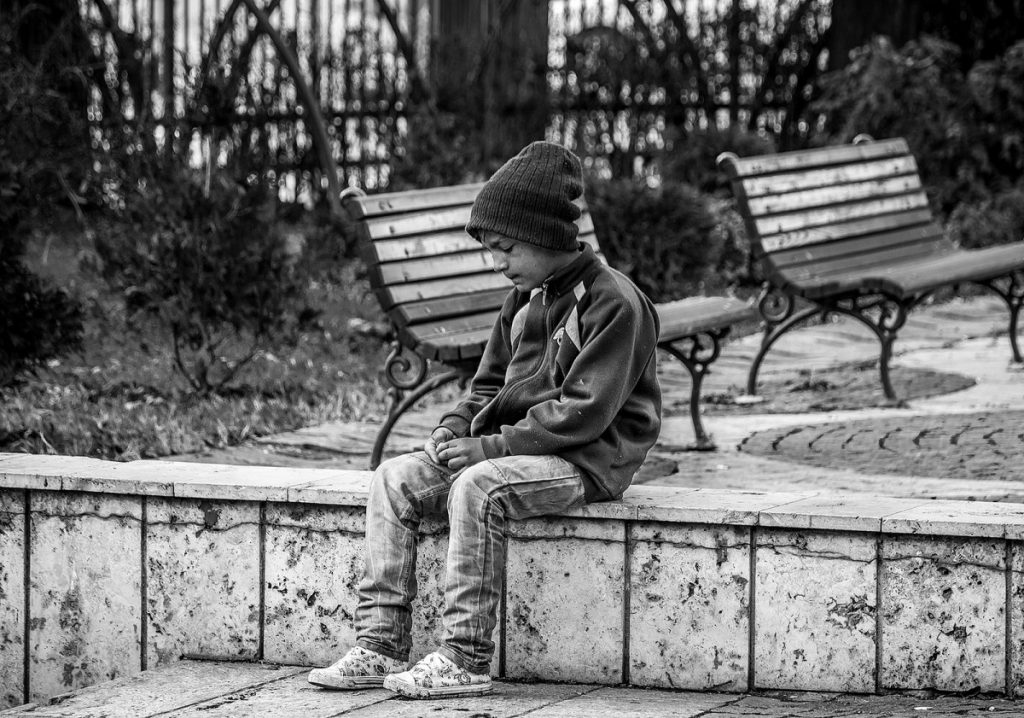 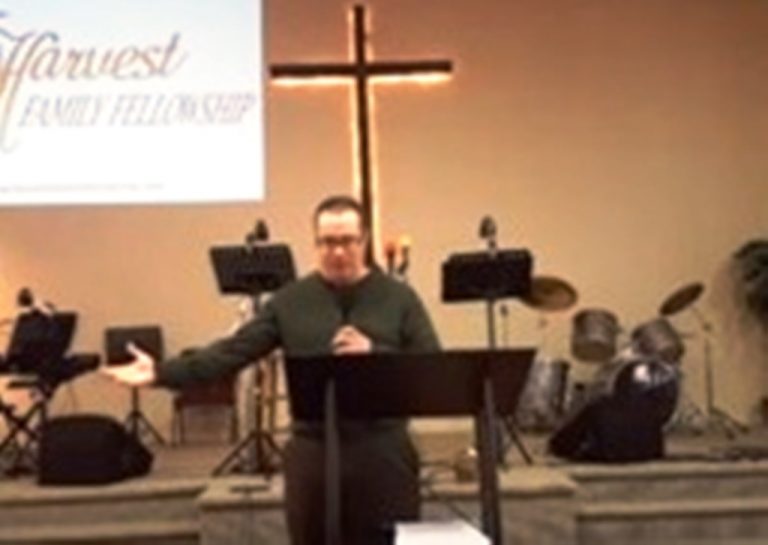 To Raise Up Leaders

One of our most important goals is to raise up leadership. Not to help us become big, but to train up pastors and leaders to eventually start their own churches and spread the gospel beyond our our four doors.